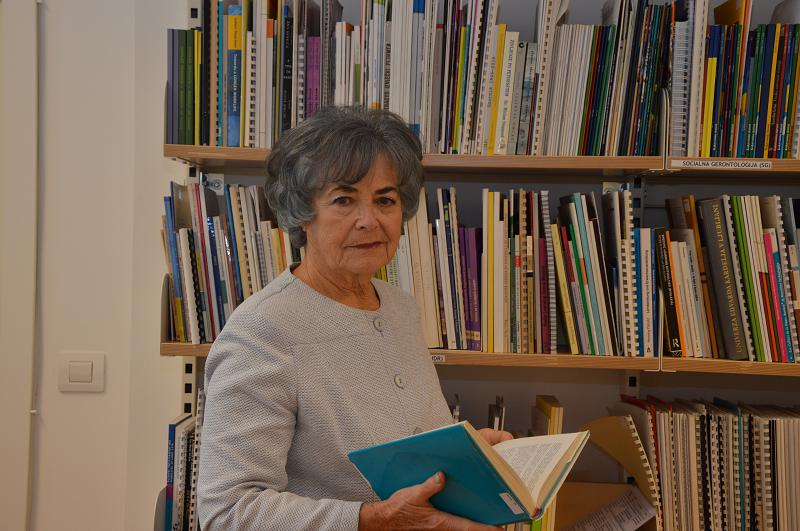 She co-established Slovenian Third Age University, network of 52 local universities with 21 000 students of which she is currently the President. She established the first Slovenian Journal on Adult Education /Andragogic Perspectives/ and was its editor for 20 years. Her 8 books and many chapters in books published internationally and nationally refer to learning processes and adult education. She published more than 300 articles in different scientific journals. She developed the study programmes of andragogy in several new universities in Slovenia, and teaches post graduate programmes at the University of Ljubljana and University of Maribor.

In 2015 she established the Institute of Dyslexia for children and adults with specific learning difficulties, focusing not only on their deficiencies but also talents and creativity. She is well known public lecturer who continuously cooperates with public media (radio, TV, newspapers). Her last books published in 2014 and 2016 have gained wide popularity. She was the first in Slovenia to deal with functional literacy and contributed to the development of the first educational programmes for mentors in this field. Recently, she initiated a network Each-One-Teach-One in the field of digital skills. The network is meant for older people but also other generations. 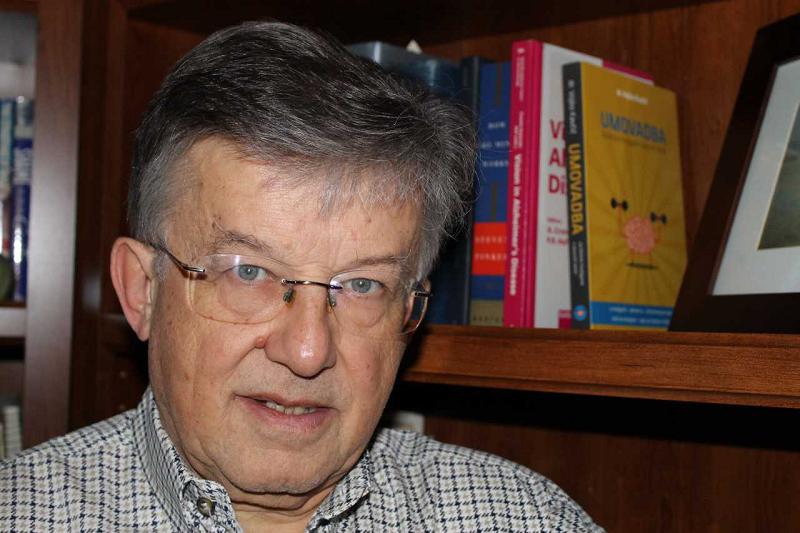 Dr. Vojko Kavčič (Voyko Kavcic) is one of the leading Slovene cognitive neuroscientist. In 1997 he obtained his doctoral degree in experimental psychology at University of North Texas, TX. The same year he started post-doctoral studies with professor Dr. Robert Doty at the Department of Neurobiology and Anatomy at Medical School at University of Rochester, NY, where he was involved primarily with investigation of hemispheric asymmetries and hemispheric interactions in nonhuman primates and in humans. From year 2000 to 2009 he was employed as a research assistant professor at the Department of Neurology, Unit of Behavioral Neurology, at the Medical School at University of Rochester, NY. During this period his research activities encompass the neuronal and cognitive mechanisms involved in the visual perception of motion and navigation with a special emphasize on age-related changes and Alzheimer’s disease.

Since year 2010 he has been employed as a research assistant professor at the Institute of Gerontology at Wayne State University in Detroit, MI, where his research activities continue with perceptual and cognitive aging in normal adults in addition to early detection of Alzheimer’s disease. In last years Dr. Kavcic became involved with research of cognitive training with normal older adults as a nonpharmacological intervention for mitigating cognitive decline and as an approach to reducing the risk for Alzheimer’s disease. In his research projects Dr. Kavcic applies converging methods, ranging from standard and specialized cognitive tests to neurophysiological methods (e.g., EEG/ERPs), and also MRI diffusion tensor imaging. Currently he is principal investigator of a larger research project ”Community-based approach to Early Identification of transitions to Mild Cognitive Impairment (MCI) and Alzheimer’s Disease (AD) in African Americans” funded by National Institutes of Health.